Back in the day….a day in the late 1980s, actually, we lived in a dream house. My ex knew a guy who knew a guy, and at that time THAT guy owned a house in the middle of a ten-acre grove south of Homestead, Florida, nearly to the Florida Keys. 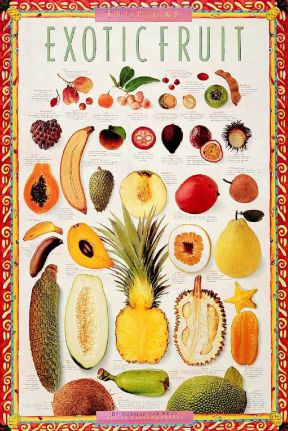 pool, and the grove had just about any tropical fruit you’d like to eat– mango, giant avocados, calamondin, tamarind, bananas, mamey, black sapote, lychees, a bunch more I never tried. It was a once in a lifetime opportunity.

Of course, as long time followers of the blog know, this opportunity didn’t come without its down side. For one, it was just half a mile from the worst neighborhood in the lower end of Dade County. (see Shootout at the Mango Corral, above)

Also, it was in the middle of a fruit grove, so we had rats, and spiders, and even one night, a scorpion that nearly stabbed me when I was nursing the child.

But there were good times. Some of the best I remember were Sunday mornings, when the Miami Herald would come, we’d make a big pot of tea and take it out to the “veranda,” as we called our brick deck by the pool, and

turn on Love94 Miami, which played Jazz in the A.M.

Full disclosure, ours was not nearly as fancy as this one, borrowed from Orlando Paver Pro, but with my feet up, reading the paper with jazz playing and the kids splashing happily in the pool, they were some of my best hours of the week.

It’s rare in this day and age to find a place that makes one feel content just being there, giving one an escape from all the other noise in the world. I know when I return to these mountains I now call home, I feel it, too.  What places make you feel like you are safe and content? Please share in the comments, with photos! 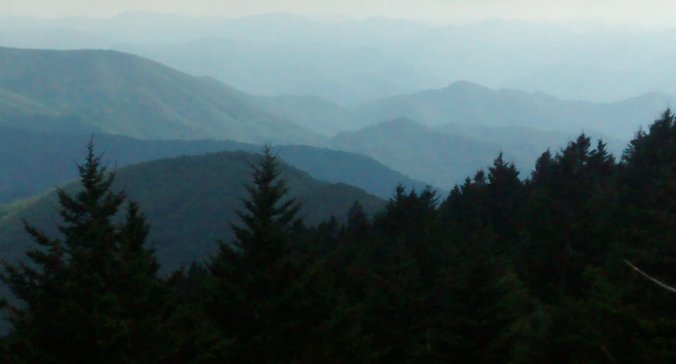